HPLC is used for the separation and identification of different chemical components found in a mixture. This method is based on the separation and identification of mixture components by their interaction with a stationary phase usually found on a solid support in the column and their movement along the column with different speeds and thus, leaving the column at different times. It is widely used in the separation of various organic compounds such as carbohydrates, lipids, amino acids, peptides, proteins, vitamins, organic acids and phenols and their qualitative and quantitative analyses by purification. 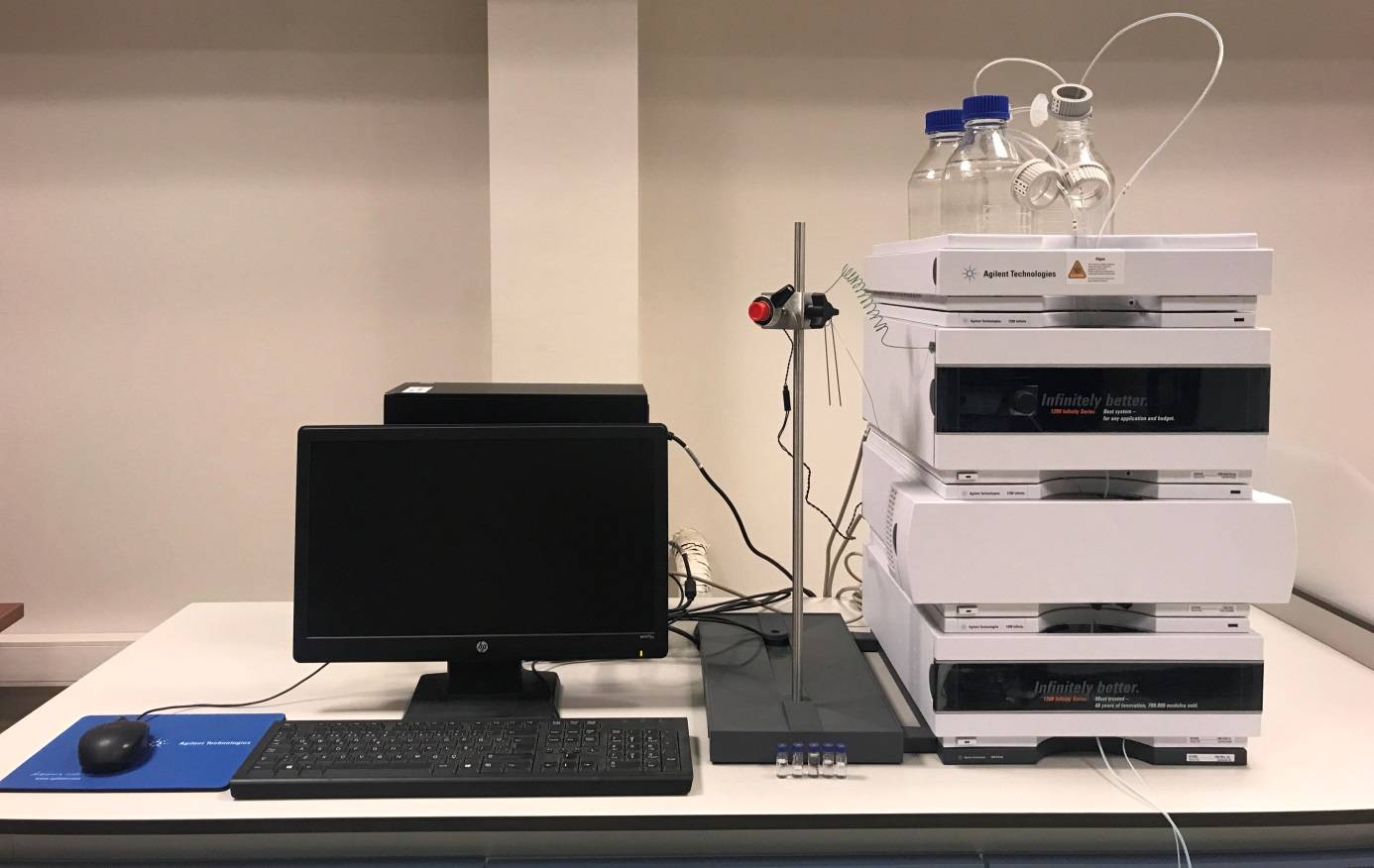 GC-MS method is used in the separation of gaseous or very volatile compounds in a mixture by a capillary column according to their volatility and their precise identification according to mass/charge ratios via ionization in a mass spectrometer. This method is widely used in the determination of various organic compounds such as amino acids, volatile fatty acids, alkaloids, terpenes and steroids. 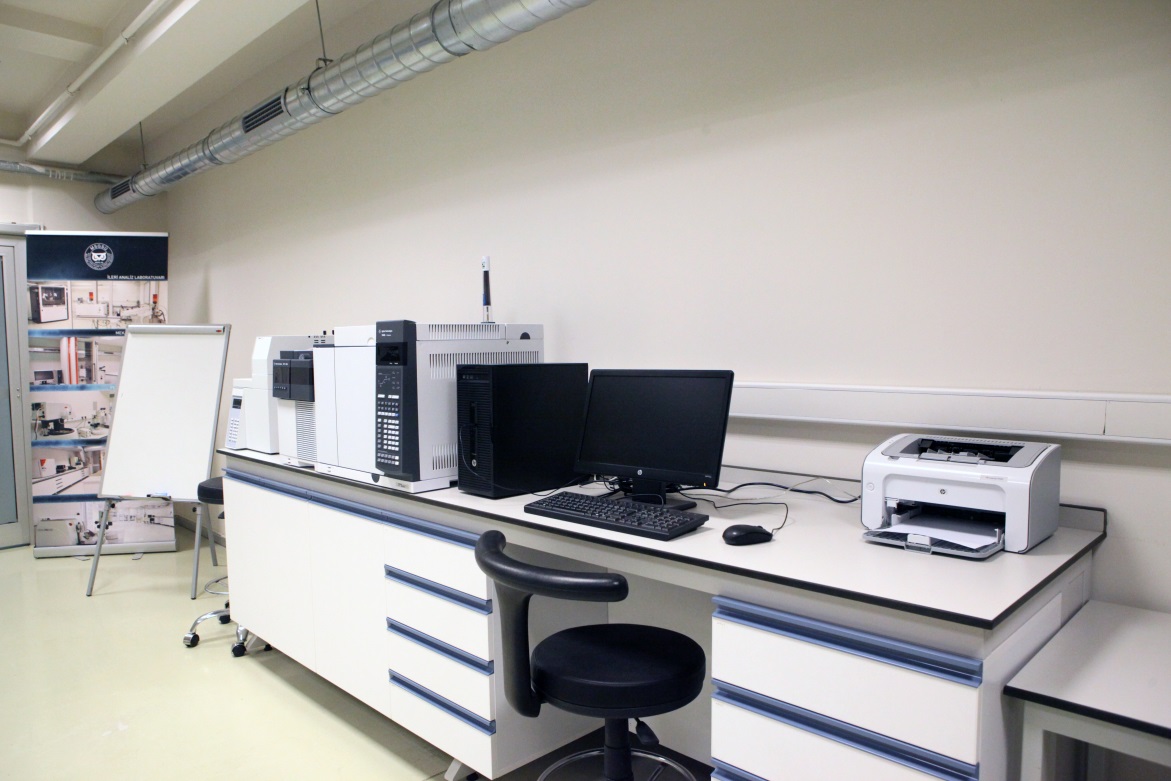